The Sedona West Subdivision located in the heart of West Sedona is my favorite subdivision in Sedona. Part of the reason for that might be that my wife and I have made Sedona West our home since 1994. It is centrally located to everything! Shopping, schools, entertainment, hiking, you name it, all just minutes away. A fun fact about the Sedona West Subdivision is that many of the streets were named after movies made in Sedona: Pony Soldier, Copper Canyon, Johnny Guitar, Last Wagon just to name a few.

Sedona West has also been favored by Sedona real estate buyers over the years for all the same reasons. Real estate sales in Sedona West have remained relatively constant over the last 12 years inspite of the overall market activity. The number of sales in Sedona West peaked in 2003 with 27 sales and have remained steady between 15 to 18 sales for 7 of the last 12 years. There were 4 sales in the first quarter of 2012 which puts 2012 right in line with previous years. 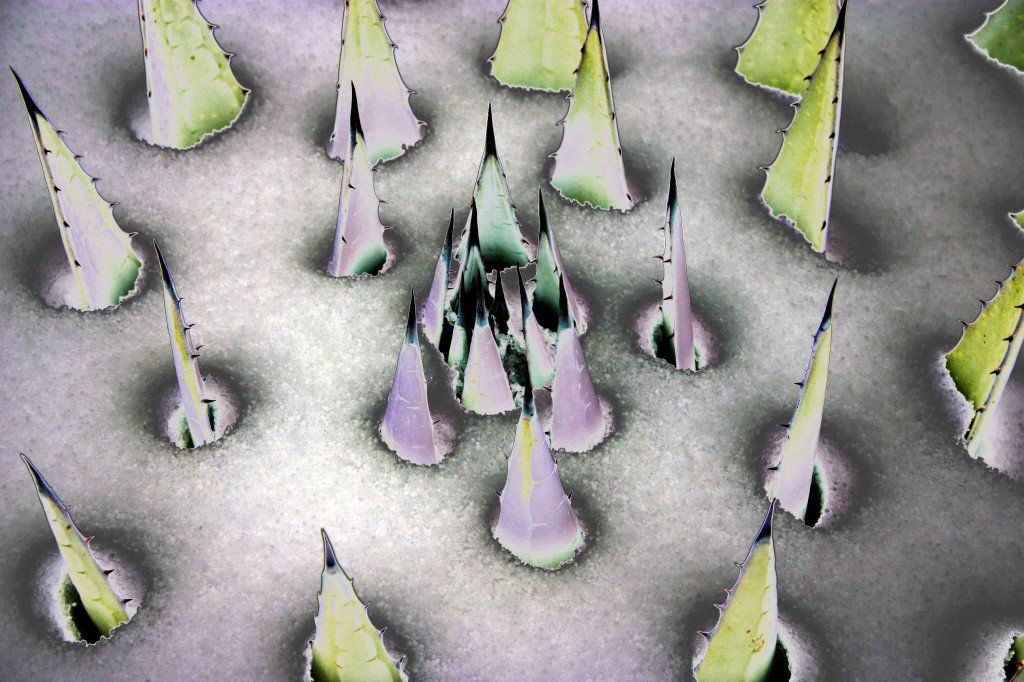 Median sales prices in Sedona West have kept up with the rest of Sedona both through the good times and the not so good times of the last 6 years. Median sales price in the Sedona West subdivision topped out in 2006 at a price of $574,000, bottomed out in 2009 at $304,000 and rebounded in 2010 and 2011 at a price of $329,000 and $325,000 respectively. The rebound in prices in 2011 of 6.9% exceeds the overall market that remained flat during this time period. A testament to the popularity of the Sedona West Subdivision. The median sales price for the first quarter of 2012 shows a sharp decline but with only 4 sales to compute from it is way too early to panic, although 3 of the 4 sales were distressed inventory. 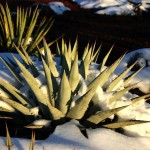 The 15 sales in 2011 ranged from a low of $195,000 to a high of $500,000 with a median sales price of $325,000. Cumulative days on market were 112 days, significantly lower that the 162 days for the Sedona real estate market as a whole. Foreclosures and short sales have had their impact on Sedona West as they have had in all of the Verde Valley. Since 2009 17 of the sales in Sedona West have been either foreclosed or short sales listings.

There were 4 sales in the first quarter of 2012 ranging in price from $152,000 on the low end to $317,000 on the high end. Three of these four sales were foreclosed properties which accounts for the lower median sales price. Median cumulative time on market was just 118 days, significantly below the median time on market for the rest of the Sedona real estate market.

Bottom Line: Currently there are 4 listings in Sedona West for sale, ranging in price from $299,000 to $699,000. To see the current homes for sale in the Sedona West Subdivision Click Here:Sedona West Subdivision Active Listings. If you are thinking of selling your Sedona West home, the spring of 2012 is a good time to have your home on the market. Sedona Real Estate inventory is down and I am predicting that overall we will see an increase in the median sales due to the shortage of inventory in the Sedona real estate market by the end of the second quarter of 2012.