Another indicator that we have seen the bottom of the real estate market in the Verde Valley is that the highly popular Verde Santa Fe Subdivision is solidly in recovery mode as we move through the spring 2012 selling season.

Verde Santa Fe, a planned development, located just outside of Cottonwood, AZ on Cornville Road, has about 900 homes and is comprised of six subdivisions. I can remember in 2005 when real estate sales in this subdivision were so hot that they had a lottery just to be able to get a chance to bid on one of these homes as they were being built. It is not likely that we will be seeing that happen again in the near future, it was a feeding frenzy. Many a dream was shattered during the next few years as many of these homes were foreclosed on, some without having even been occupied. From 2008 to now, 146 of these homes were bought as either a foreclosed property or a short sale. But that appears to be for the most part behind us now. Yahoo!

As you can see from the graphs below the median sales price for the homes in the Verde Santa Fe subdivisions has been pretty stable for the last three years at around $170,000, having fallen from their peak of $327,500 in 2007. 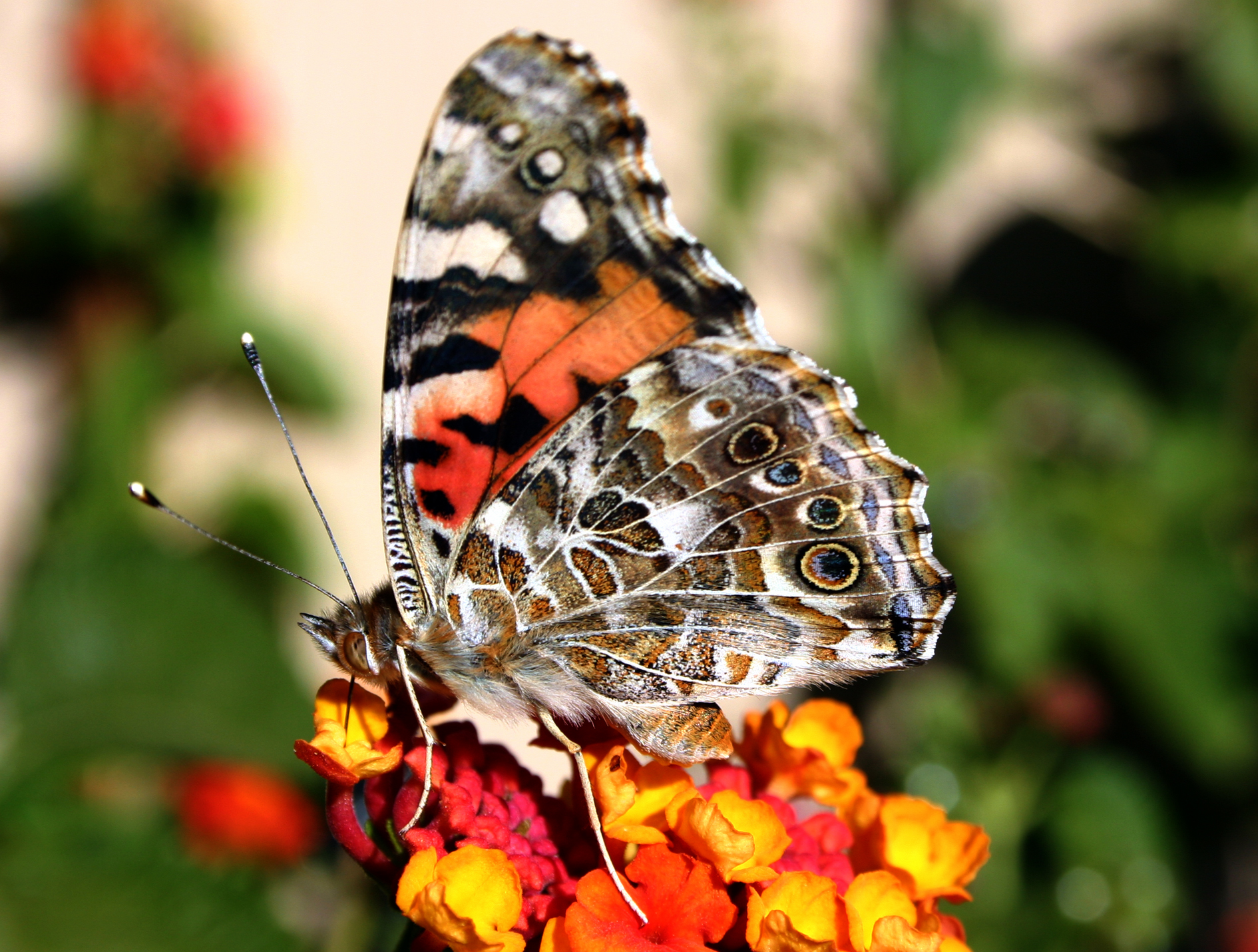 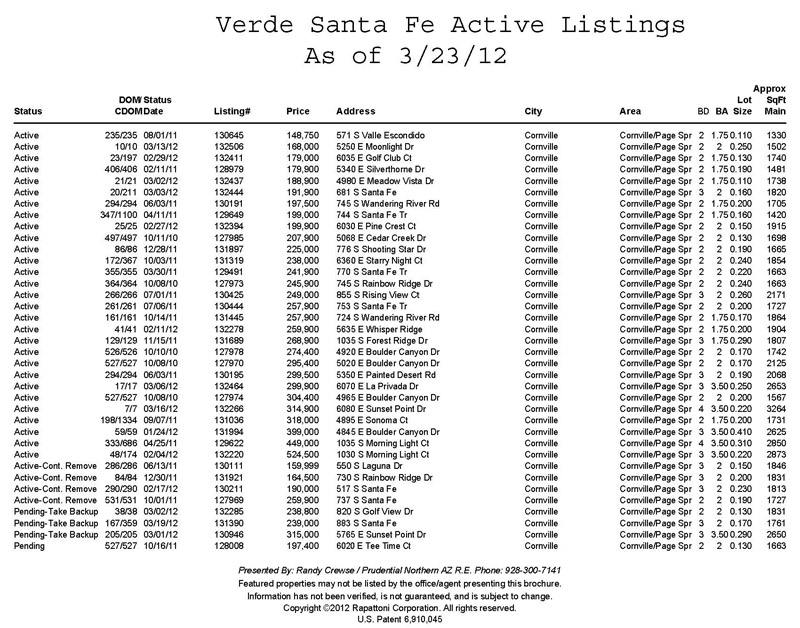 Bottom Line: Based on 2011 sales and the year to date 2012 sales there is less than a 6 month’s supply of listings in the Verde Santa Fe Subdivisions. Do not be surprised if we don’t see an increase in the median sales price for Verde Santa Fe in 2012. Just sayin….